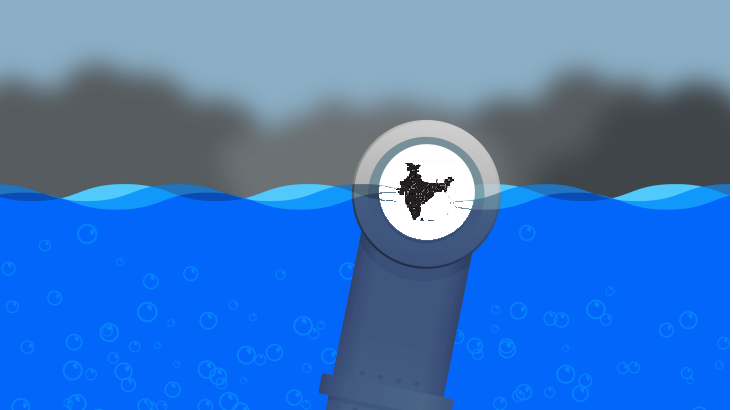 It’s a sunny morning after a few days of clouds and rain. With tea in my hand, opened the newspaper and immediately thought of bidding adieu to the day with a hope to see a better tomorrow without news of killings, murders, rapes, crimes, political anarchy covering the first few pages of the leading newspaper. To come out of this first shock, opened the entertainment section and couldn’t find anything with human touch. Tea was getting cold. By the time one more round gets ready, opened Facebook to see how many likes my last night’s post received; there also saw a flood of messages – relevant, irrelevant, hatred, provocative propaganda and what not. And all these made me start thinking little deeper on various canvasses of life we observe today, the digital war we come across every day, various news occupying our mind and soul creating consequences in their own way taking us into a tunnel of darkness, hatred and overall inhumanity.

Today’s generation with a legacy, or should I say pressure of thousands of years finding it a challenge to decide among the choices so much in abundance. With everyone having justification for their action painted with some logical reasoning as per the interest, the line between good and evil is becoming thinner day by day when seen from someone’s own selfish perspective and therefore differentiating good from evil no longer is being decided based on knowledge, culture, customs or traditions but on half-baked information flooding all channels, social medias broadcasted by some for some selfish reasons and vested interests not so visible in the world wide web and many of us fall prey to that. If we go back even by as little as twenty years, we will see a completely opposite picture. Issues being faced today were there that time also, politicians were corrupt that time also, anger and hatred were still there, anti-Pak sentiment was still there, strive to come to limelight was there that time also; and in spite of all that, we were little happier than today, little more sober that what we are today, used to think twice before uttering some words against some of our friends even though there was difference of views, used to fear before cursing a leader or using a slang thinking what our peers or family members would think or say. There was competition also to get good marks, get a better job, get some prizes for academic or cultural excellency or winning a simple 10 over cricket match with a tennis ball was far more exciting than winning a debate over Facebook with a friend.

So, what’s that change agent that changed us so much that the change happening with our very character is going unnoticed and we are not being able to control the same? – Today’s generation is more or less blessed with some of the things previous generation was not. Today with a better education system, options of choosing career in wide field of subjects, monetary affordability, needs like education, job, and career are assured. Therefore definition of competition is no longer limited to these basic things and how one performing but elevated to a level where getting social focus and attention became primary for many. And since it’s not easy for one to establish himself in that social platform, modern day social media eased that problem and created a platform so open, we accessible that the difference between right and wrong, scrutiny and censoring went for permanent hibernation. And that is the starting point where with so many half-baked information floating around, so many distractions, so many across the globe throwing so many reasoning justifying their actions, one loses control of his thought process that once used to be controlled by the customs and traditions of the family or society he used to live in. One Vivekananda said “We are what our thoughts have made us; so take care about what you think. Words are secondary. Thoughts live; they travel far.” And with all these happenings, one’s thought process starts getting painted with someone else’s brush, someone else’s logic and reasoning and ultimately his character starts getting tainted and actions start reflecting these changes as a consequence. And these happen so naturally, so subtly and that too with so many people at a time, one always finds his clone somewhere and thus even justifying the acts seems unnecessary with so many “likes” and even if asked, simple reasoning “I am not the only one who thinks so or does so” takes care of that.

Many like me are quite sure, it’s not what we define as social transformation or can call it a positive change. Our forefathers or visionaries never dreamed of India or the future generations like this. Even ten years back, no one knew so many new words would be coined in Indian politics that would flood the social media and decode a person’s nature with pre-decided vested interests. No one ever imagined how these half-baked information would create a crack between two friends of different religions who used to enjoy their togetherness once.

So again the question that comes to my mind is, what’s the solution to this? How to see a better India through my periscope while still under the burden of these and evolve once again with the thick line differentiating good and evil like old Bollywood movies where there used to be a clear demarcation between a hero and a villain. I don’t know. I don’t know whether there will be any end to this present scenario; I don’t know what future waits; I don’t know whether future will be much worse than today or not;

But I know one thing. At our times, our parents could not foresee such effect but we know more now and know how the generation is affected, how unknown sources are eating away the togetherness, harmony, peace and hence we must impart the knowledge of our customs, traditions, beliefs, brotherhood etc to our children in a much stronger way than what we have done till today. Even academicians and social  gurus can come up with ideas of different subject to tackle these that can be introduced from an early stage and continue throughout since the wrath of this situation will change its format, shape and size continuously and we as a generation must not allow this to shatter the dreams our forefathers and nation builders saw, dream of an United India, dream of brotherhood & peace, dream of unity. 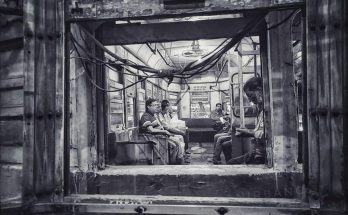 Today I Died Once Again 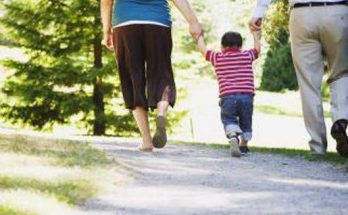