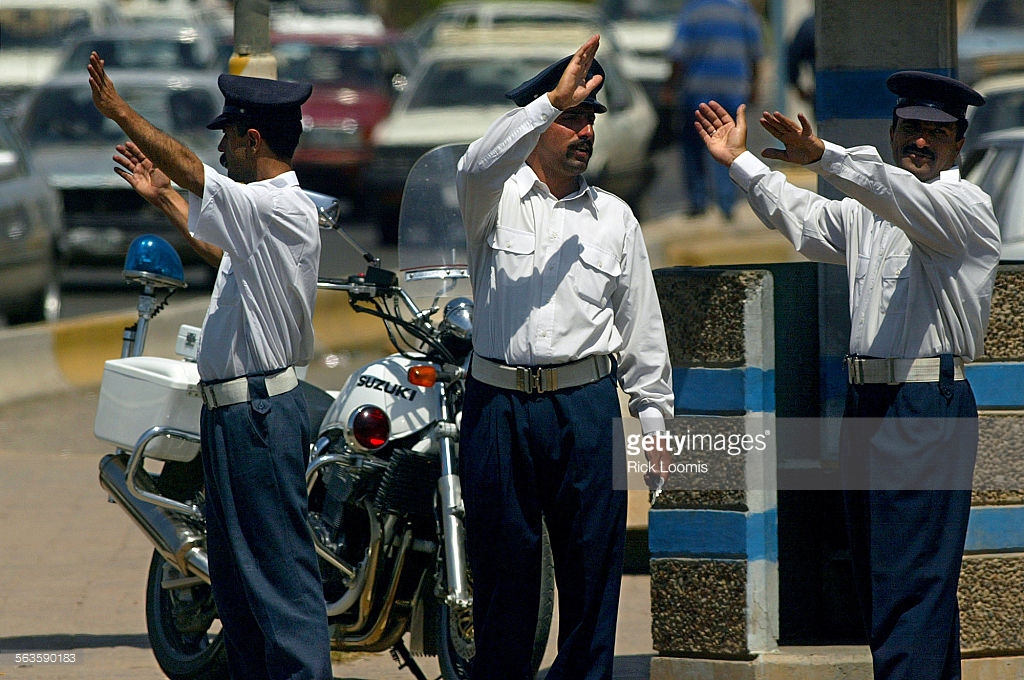 I was stuck in a traffic signal for over 45 minutes yesterday. Observing the helpless Traffic polices, indiscipline by commuters and some more traits by all gave birth to this new management funda though almost similar to the old wine in a new bottle  🙂

One Traffic police trying to control the entire commuters like Salesperson wants all customers to be catered by him without allowing competition. Result is horrific when one more traffic police jumps and allows the traffic to move on when the other police tries to stop like competition jumping at the customer which is being tried to be catered by another salesperson and giving an ease of life to the customer.

Result may not be fruitful in the long run but advantage goes to the customers and both the salesperson/traffic police starts fighting with each other like price cut situation in sales. They don’t understand creating confusion among themselves will not only give an advantage to customers to play with them but also this urge to get everything alone may land them up with zero profit.

Forecasting is good but not at the cost of present:

Being proactive, being aggressive are the phenomena we come across every day but when that turns into rudeness , traffic police/ salesperson may get into trouble.